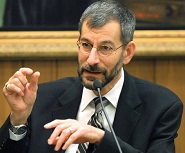 In the course of his over 30 year career, Dr. Arden served more than 20 years as a government medical examiner in Suffolk County (NY), Delaware, New York City, the District of Columbia and the State of West Virginia. He has performed over 3,000 autopsies and appeared over 800 times as an expert witness. Dr. Arden is currently licensed to practice medicine in five states and also holds a part-time appointment as a forensic pathologist for the State of West Virginia Office of the Chief Medical Examiner.

Arden Forensics, PC, was established in 2006 to provide consultation and expert witness services in civil and criminal cases, for the plaintiff, prosecution, and defense. 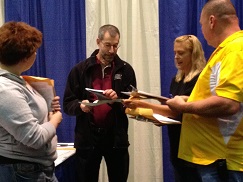 As Chief Medical Examiner for the District of Columbia, Dr. Arden worked jointly with The Wendt Center for Loss and Healing to establish RECOVER, the most comprehensive bereavement support program in a medical examiner office in the United States. RECOVER offers help and services to families and children coping with the grief and loss of loved ones, from identifying remains to following up by offering guidance and services for dealing with the traumatic effects of violent deaths.

In March 2011, Dr. Arden received commendations from the Acting Commissioner of Health and Human Services and the Chief Medical Examiner of West Virginia for his assistance during the Upper Big Branch mine disaster, where Dr. Arden autopsied five victims of the mine collapse.

Dr. Arden was the lead medical examiner on the Steven Pennell serial killing case in Delaware, where his physical post-mortem examination of the victims uncovered fiber evidence that was later key to identifying and convicting the killer. This case was later featured on the HBO series, “Autopsy,” and has been profiled in several books. 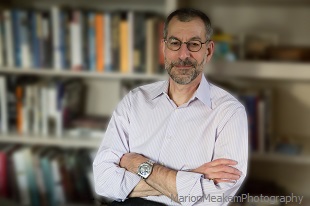 Other high profile cases include: